All New Morgan Plus Four 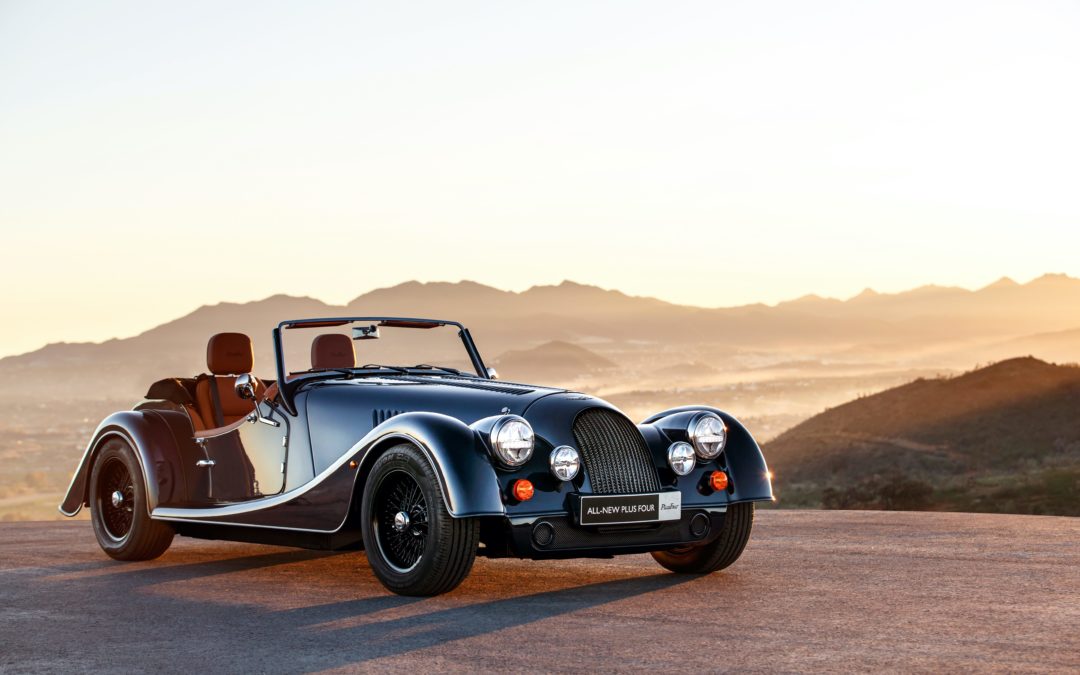 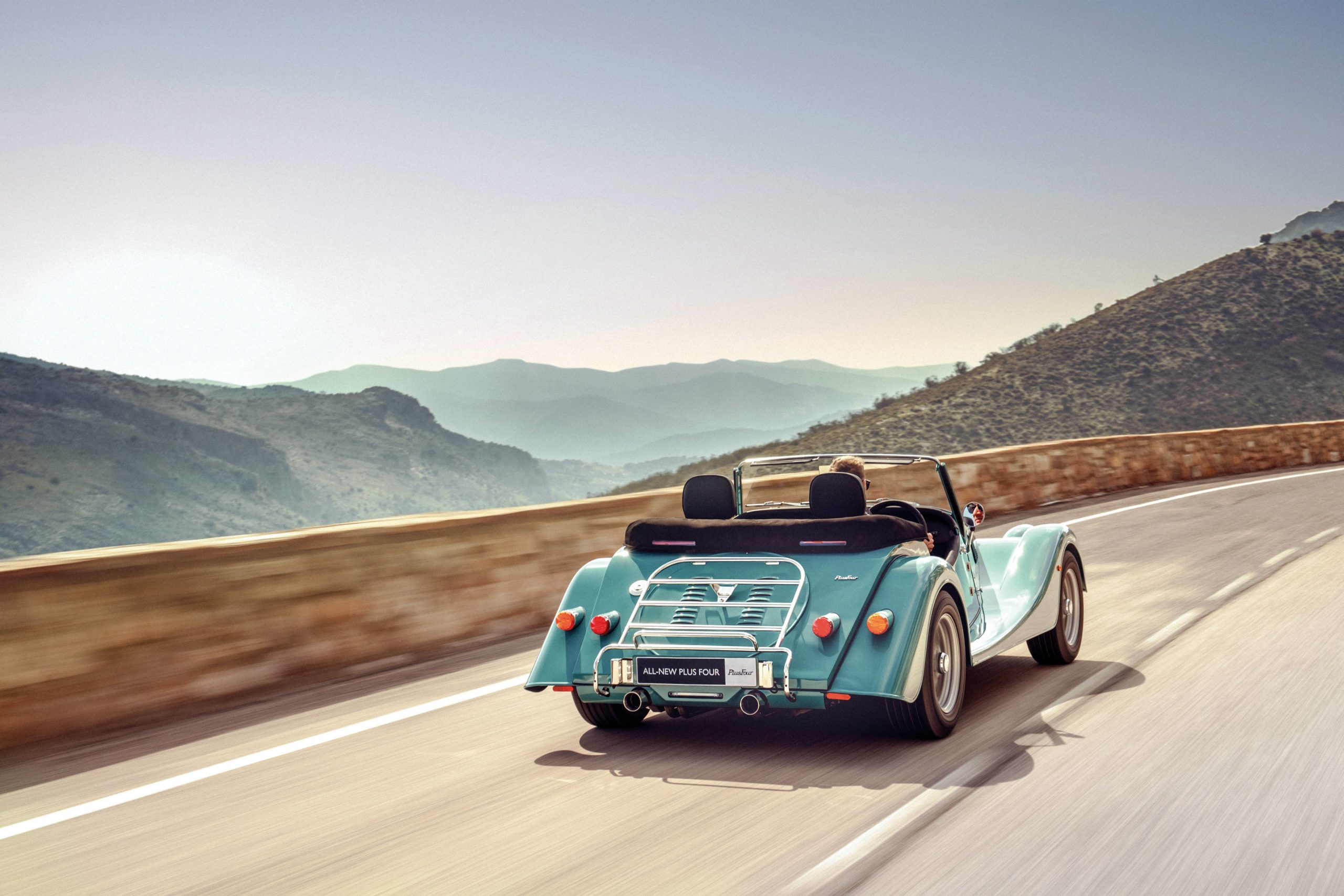 Timeless style, driver involvement and performance. Since its launch in 1950, these characteristics have defined our most popular model. Seven decades on, the all-new Morgan Plus Four is unveiled, and while the traits that have made it so special remain, the technology which underpins it has been brought firmly into the 21st century.

When a design is as established as that of the Morgan sports car, evolution must come before revolution. Since its launch seven decades ago, the iconic silhouette has become a defining feature of the car, and that’s not about to change. Even the details, such as its narrower bodywork – a hallmark of Morgan’s core range of cars – and unique wing profiling, have been preserved.

While the aesthetics have remained true to form, just 3% of the components in the all-new Plus Four are shared with the outgoing version. It features a host of technology and convenience features never seen on the model before, as well as the extended use of high-quality natural materials.

No matter how fast you’re going, or what gear you’re in, the acceleration of the all-new Morgan Plus Four is effortless. This outstanding performance is thanks to the car’s exceptionally low weight – from just 1007 kg dry – and its BMW 2.0-litre four-cylinder TwinPower Turbo engine, which produces 255 bhp and up to 295 lb ft of torque.

In the automatic variant, 0-62 mph takes just 4.8 seconds (manual model: 5.2 seconds), and the acceleration doesn’t stop until the car reaches its top speed of 149 mph. In fact, performance of the all-new Plus Four is on par – if not exceeds, in the real world – that of the 3.7-litre Morgan V6 Roadster.

A further focus during the development of the car was optimising its efficiency. Incredibly, its fuel economy remains similar, and CO2 output is significantly lower, than the outgoing model, despite a 65% increase in power and torque.

Far lighter and infinitely stiffer than the traditional steel frame chassis used in previous generations of the model, the CX-Generation platform transforms the driving experience of the all-new Plus Four. Of course, the car’s balanced and involving feeling remains, but with new levels of response and refinement.

The bonded aluminium platform – which made its debut on the Morgan Plus Six at the 2019 Geneva Motor Show – also brings with it superior packaging capability. While exterior dimensions remain similar to its predecessors, the interior space of the Plus Four is greatly enhanced, along with improved ingress and egress. 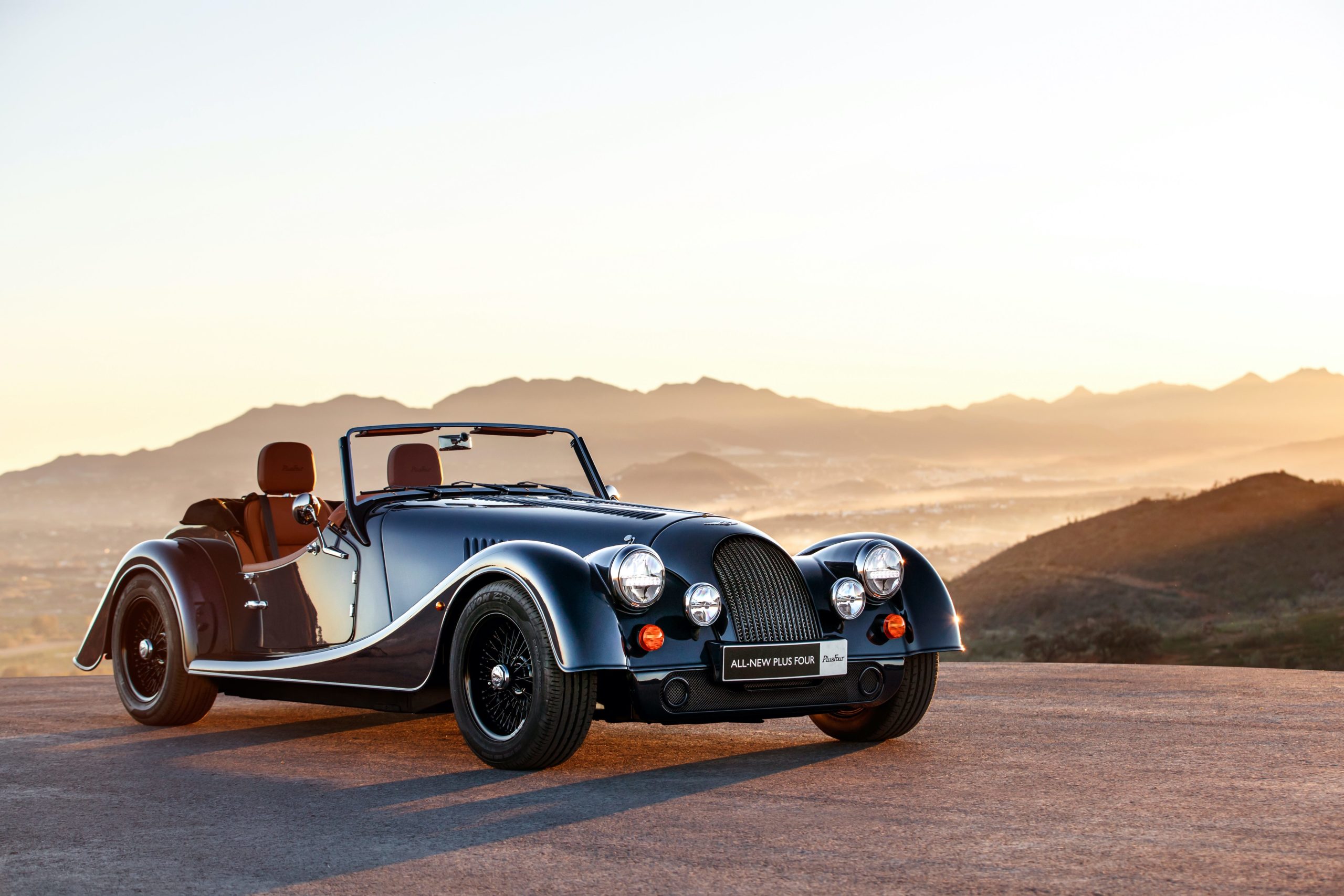 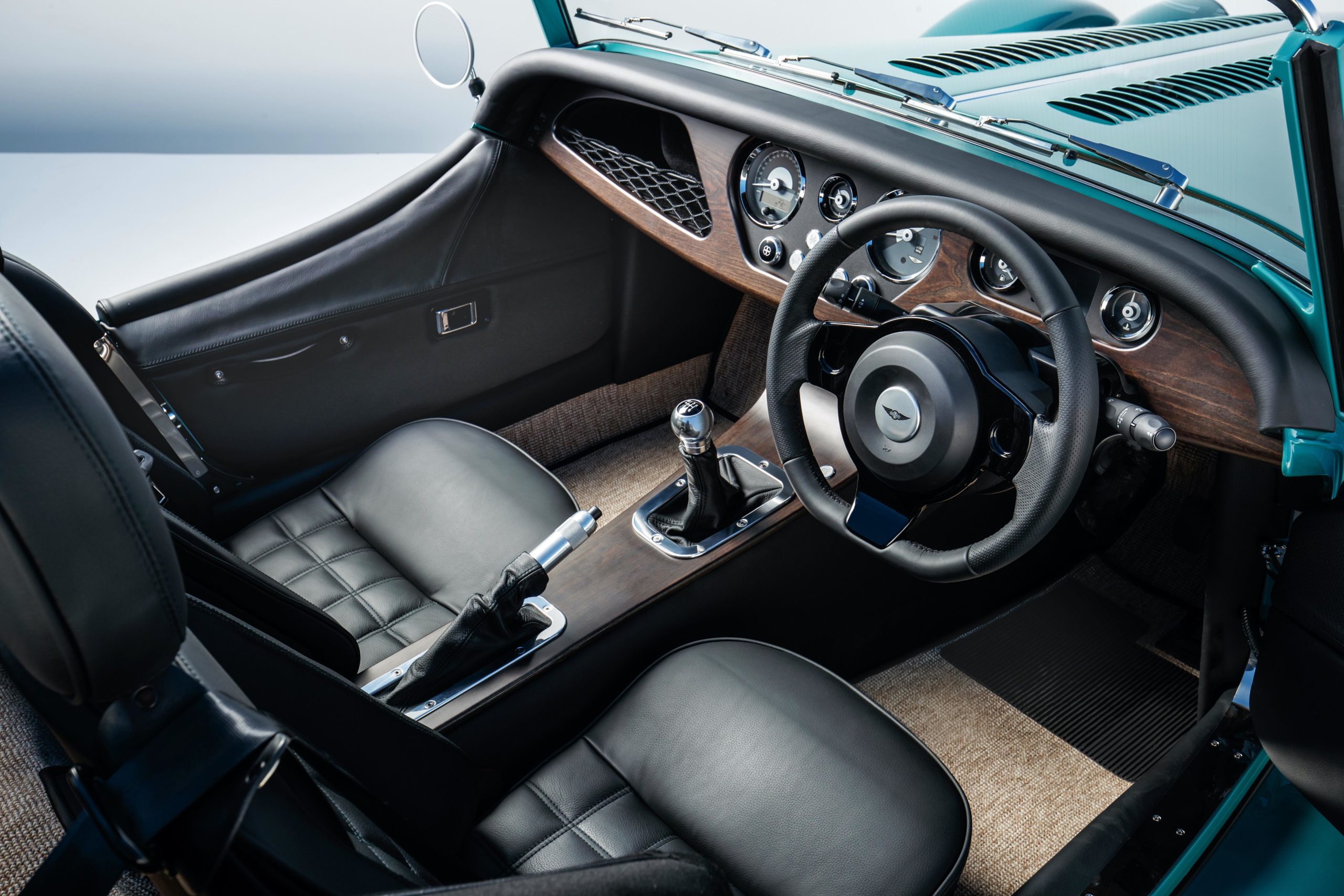 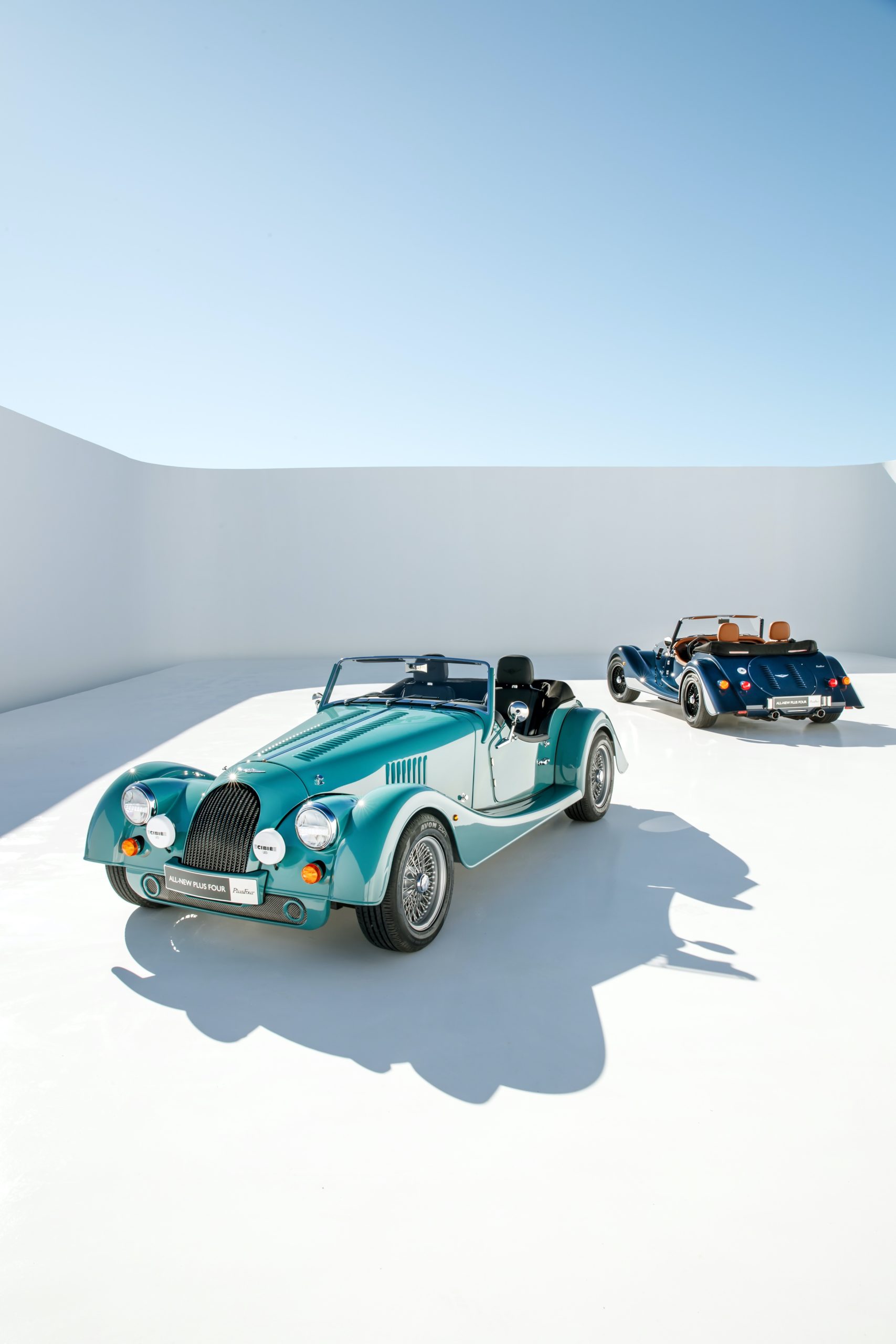 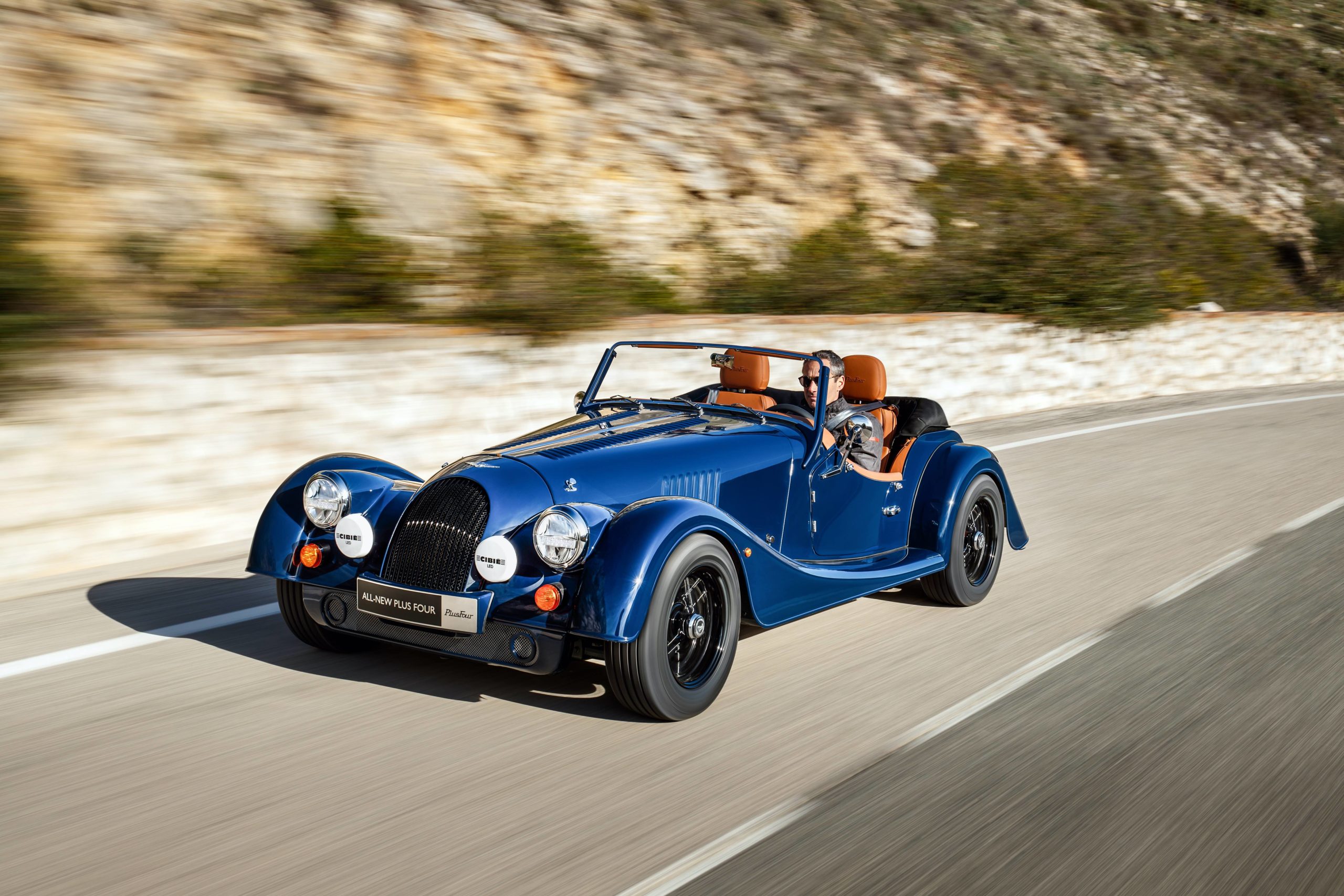 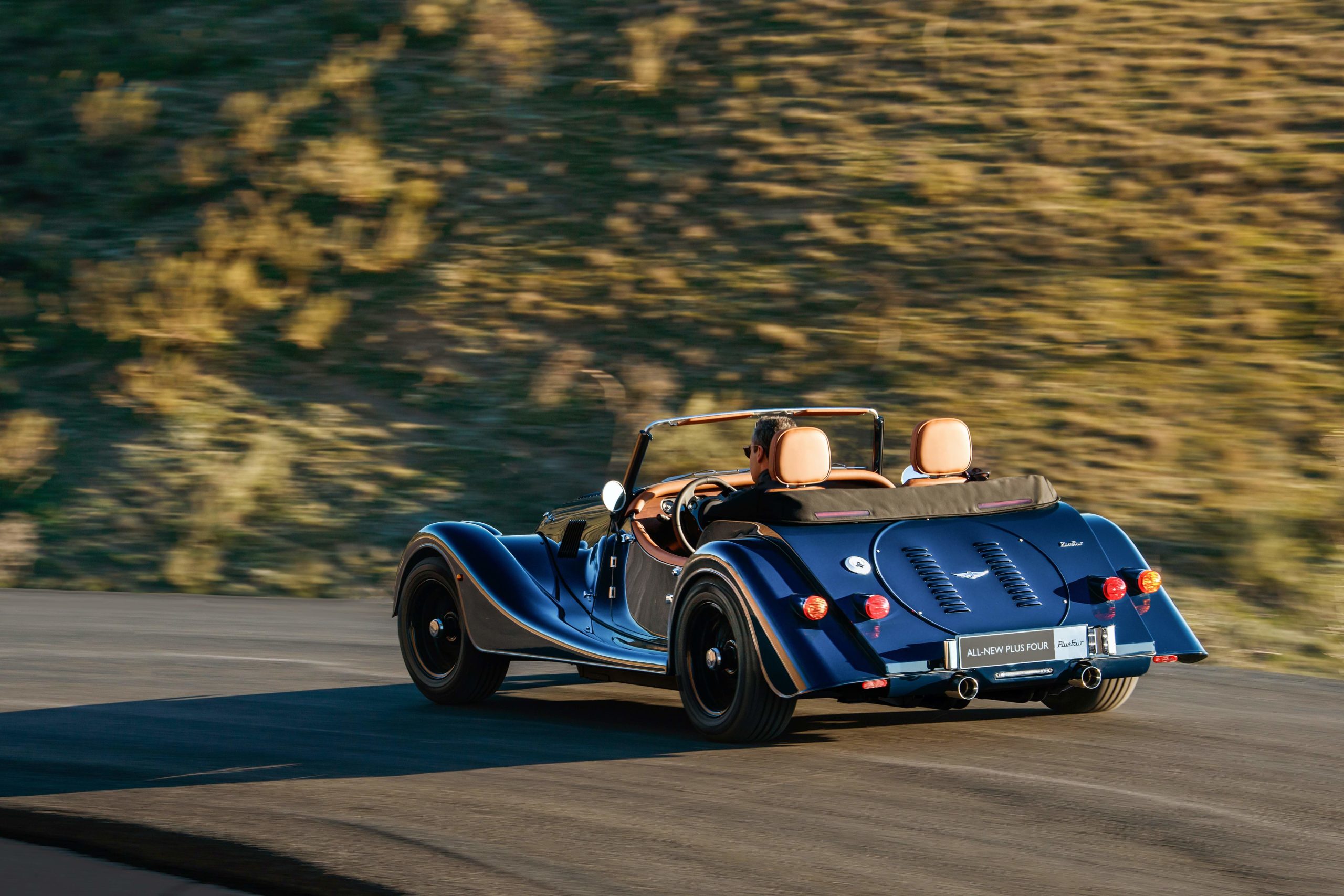